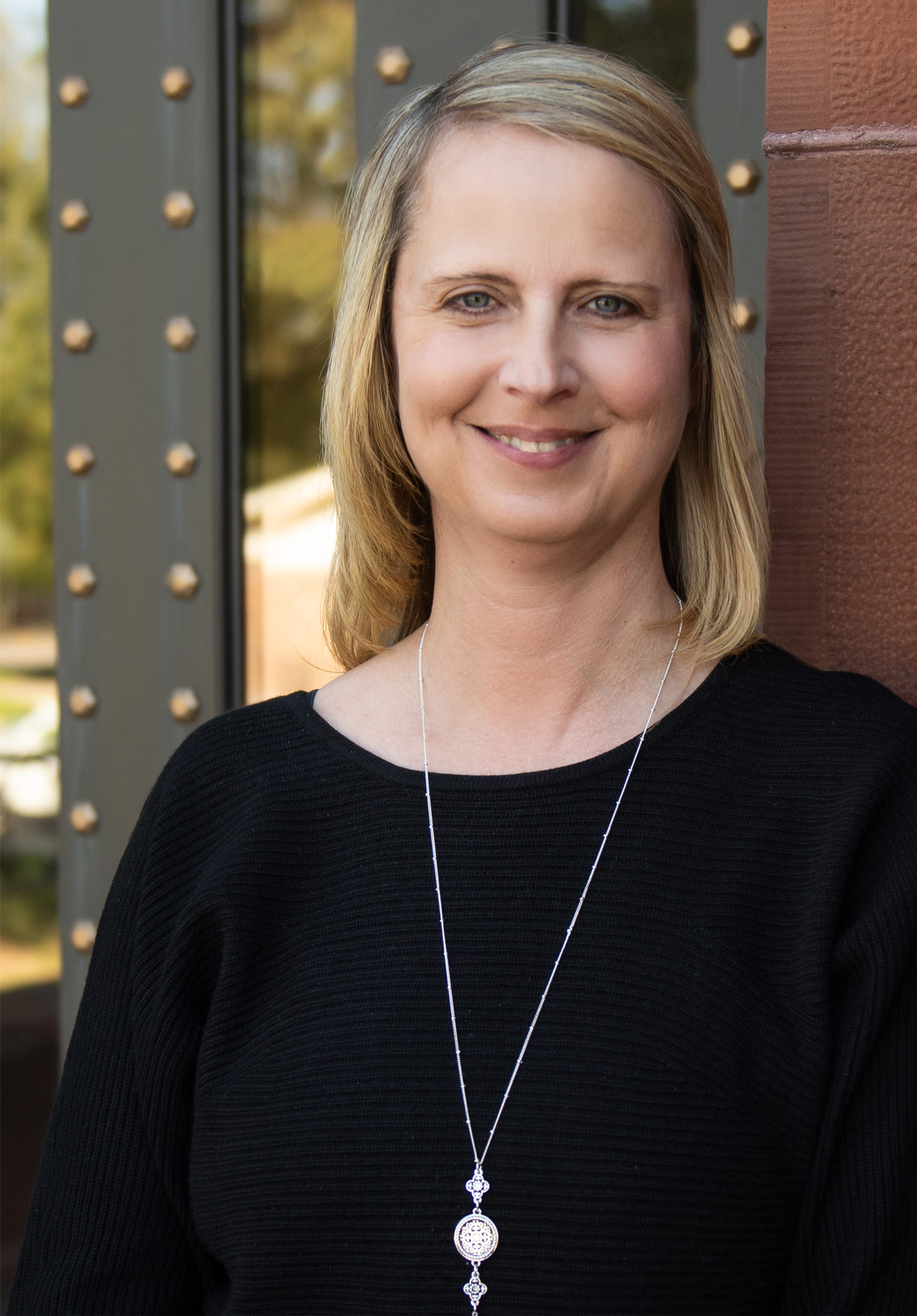 Deb has lived in Northwest Iowa most of her life. She earned her Bachelor of Arts degree in English from Dordt College in Sioux Center in 1991, maintaining a GPA of 4.0 on a 4.0 scale. Immediately following college, she served as a substitute teacher in the Richmond R-XVI School District in Richmond, MO. Upon moving to Creston, Iowa, she worked for Guaranty Abstract Company and Attorney Arnold O. Kenyon II from June of 1993 until January of 1995. She then served as Deputy Recorder in the Union County Recorder’s Office in Creston, Iowa, from January of 1995 through the spring of 1996. She next worked for Attorney William G. Polking at Polking Law Office in Carroll, Iowa, from 1996 until the spring of 1998. In 1998, she and her family moved back to Northwest Iowa, and she began employment at Klay Law Office as a paralegal.

Deb decided to continue her education at the University of South Dakota in Vermillion, South Dakota, where she received her Juris Doctor in 2005. She commuted from Orange City, Iowa, during that three year period, continuing her employment with Klay Law Office. During law school, Deb attained the Dean’s List and received several awards and scholarships including high grade in Legal Writing and Appellate Advocacy, Trial Tech, and Negotiation/Settlement. She was a member of Moot Court in her first year, earning an award for Best Brief; a member of the Trial team in her final year; and served as the Graduate Assistant to the Legal Writing professor her last two years of law school. Deb acknowledges the extensive support of family during that three year period as she was not a traditional law school student and it took assistance from many to achieve the final goal. 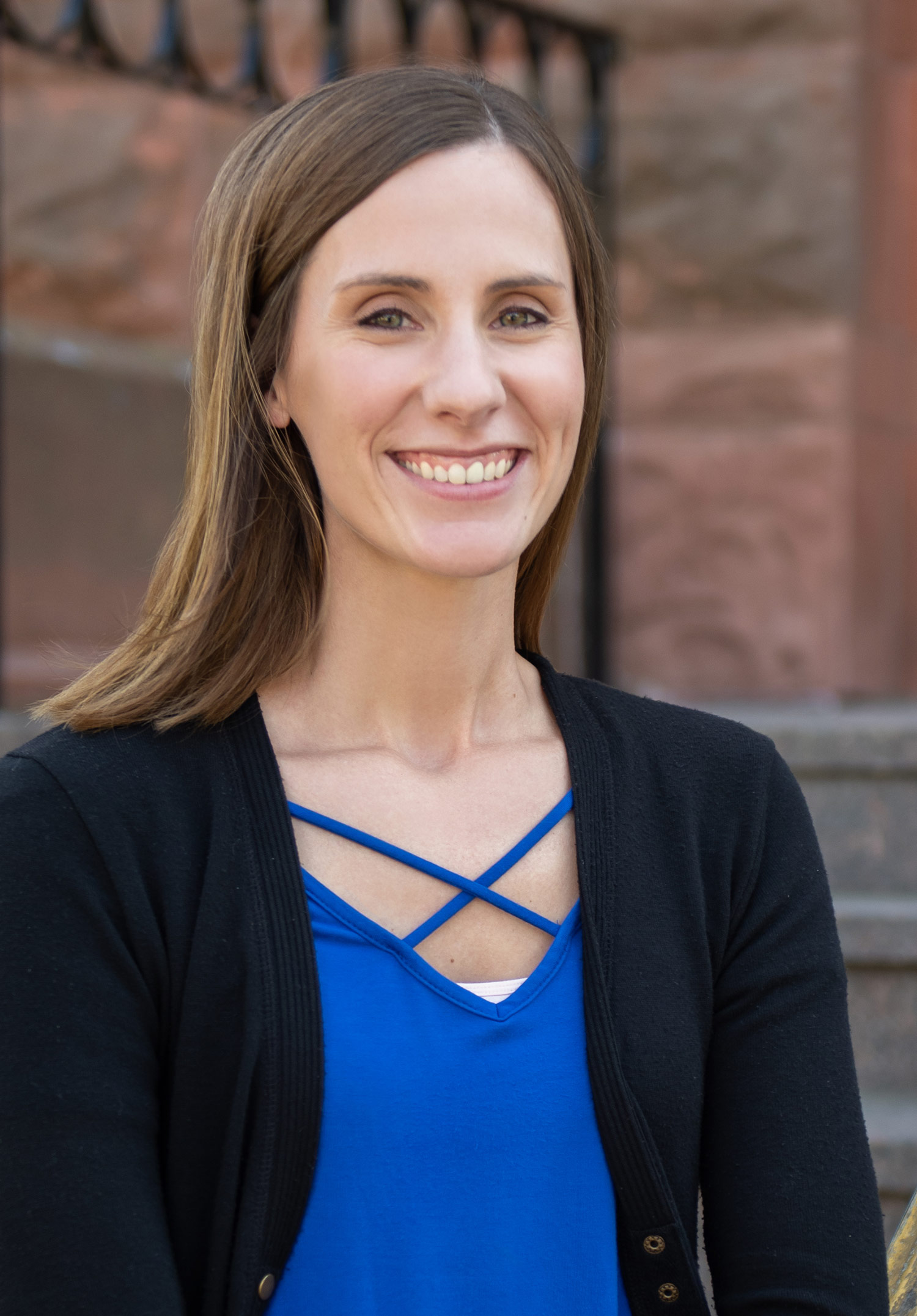 Jen is an Orange City native and has been working with Deb since January of 2006. She enjoys spending time with her family, taking walks, reading, random road trips, coffee dates with friends, and scrapbooking. Jen has been involved with the development of Autumn’s Center in Spencer, Iowa. She is a proud dog mom and lives in Orange City with her husband and children.